Manufacturing stone for watchmaking and other industries 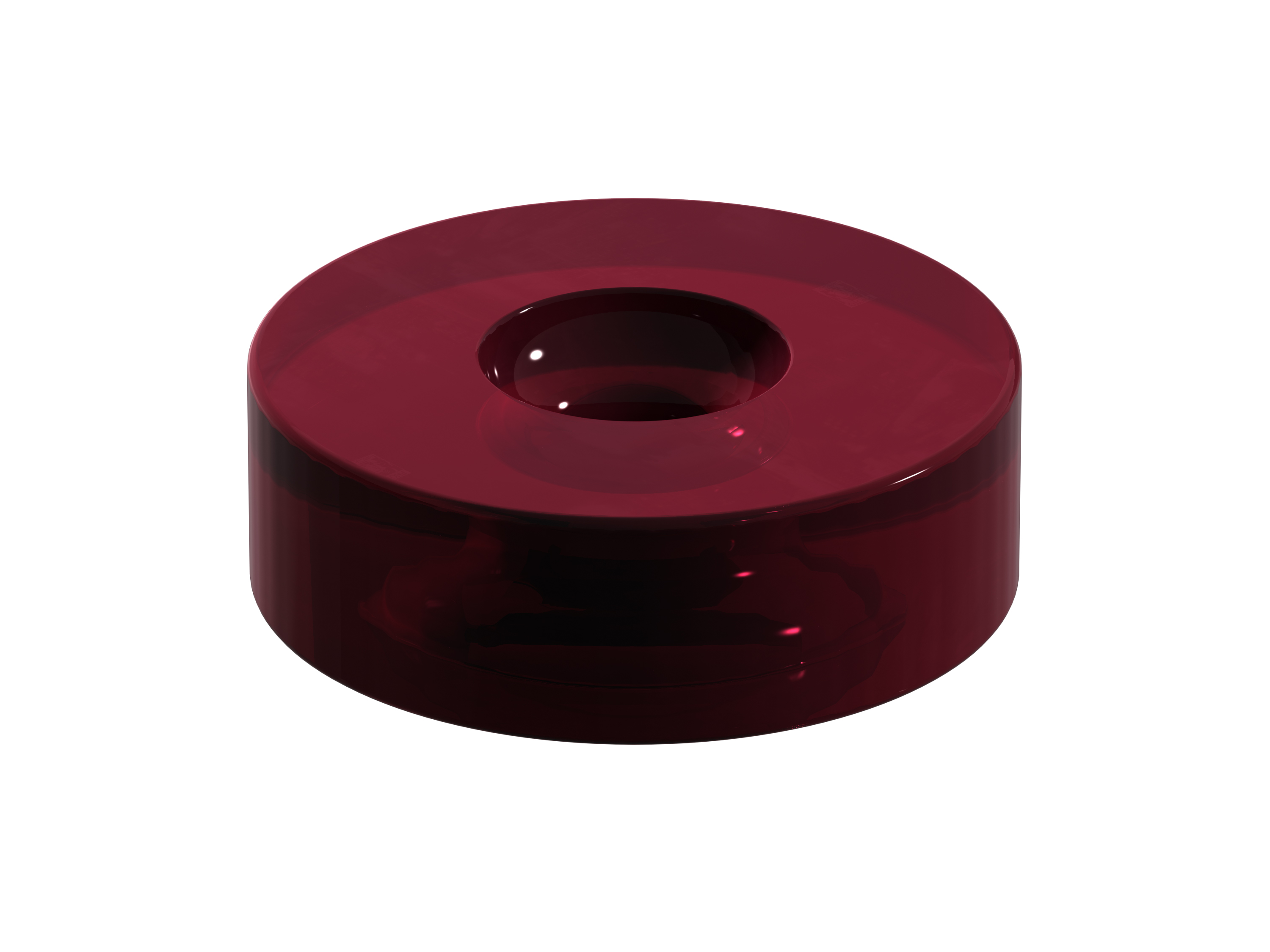 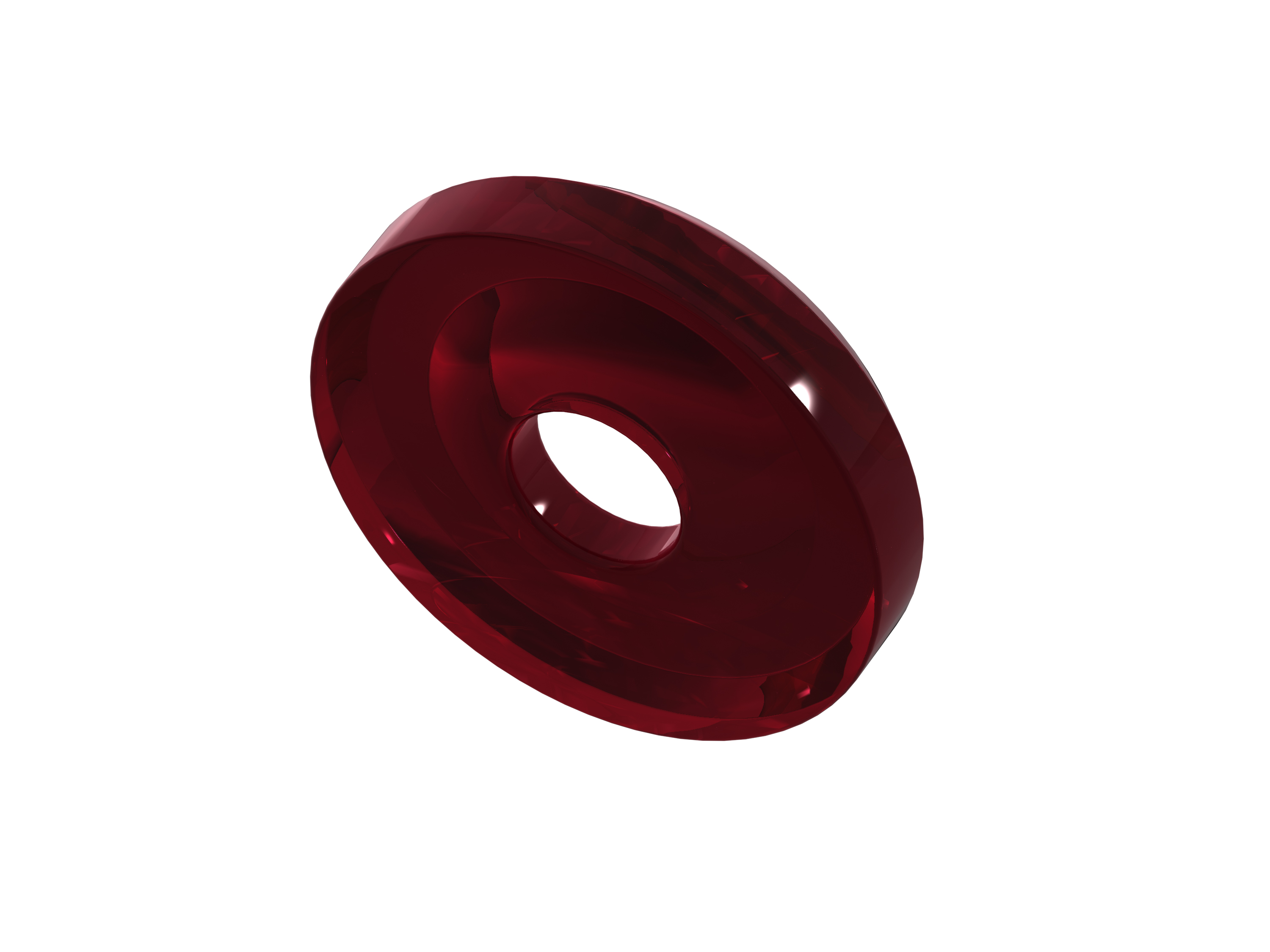 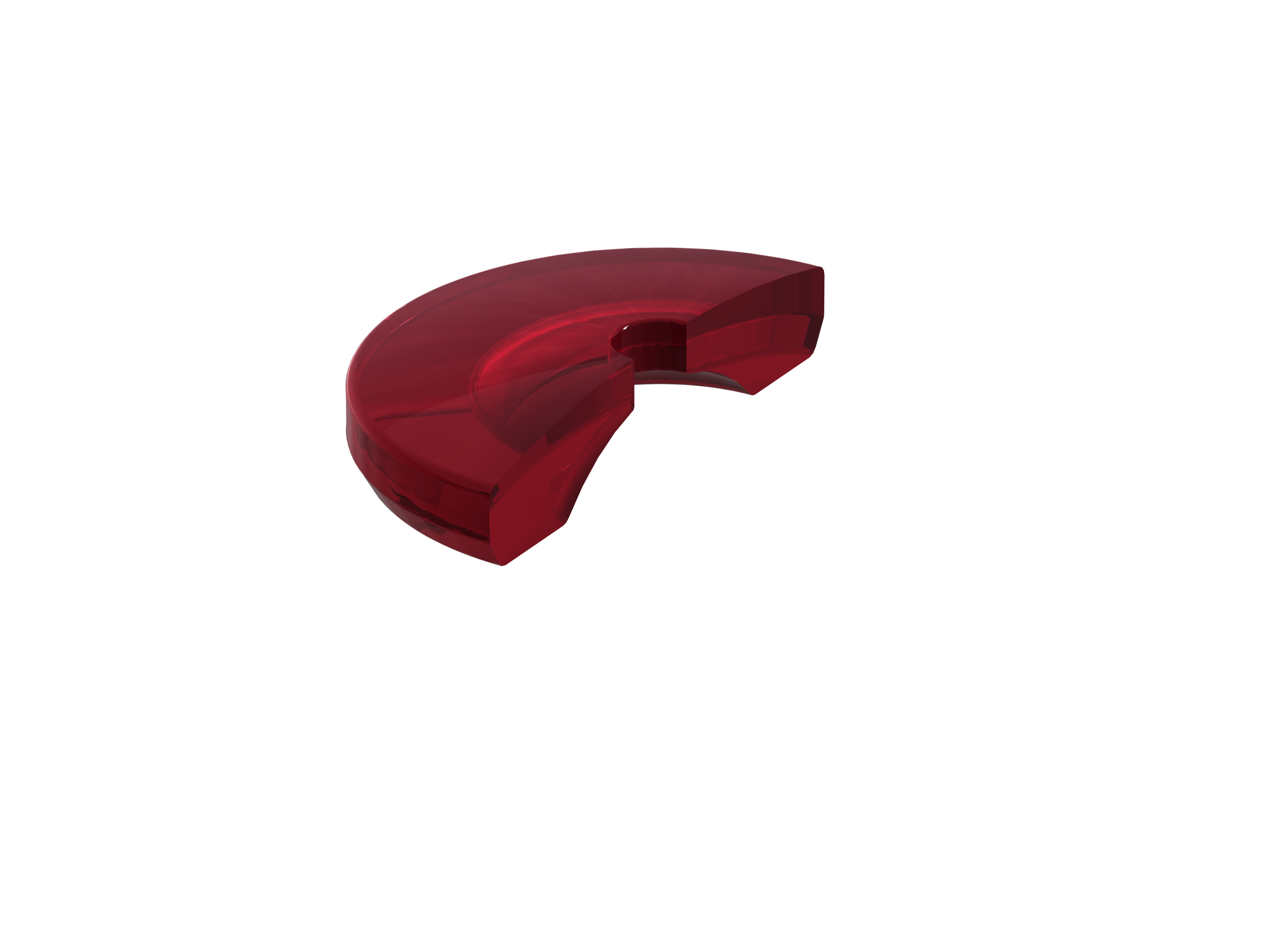 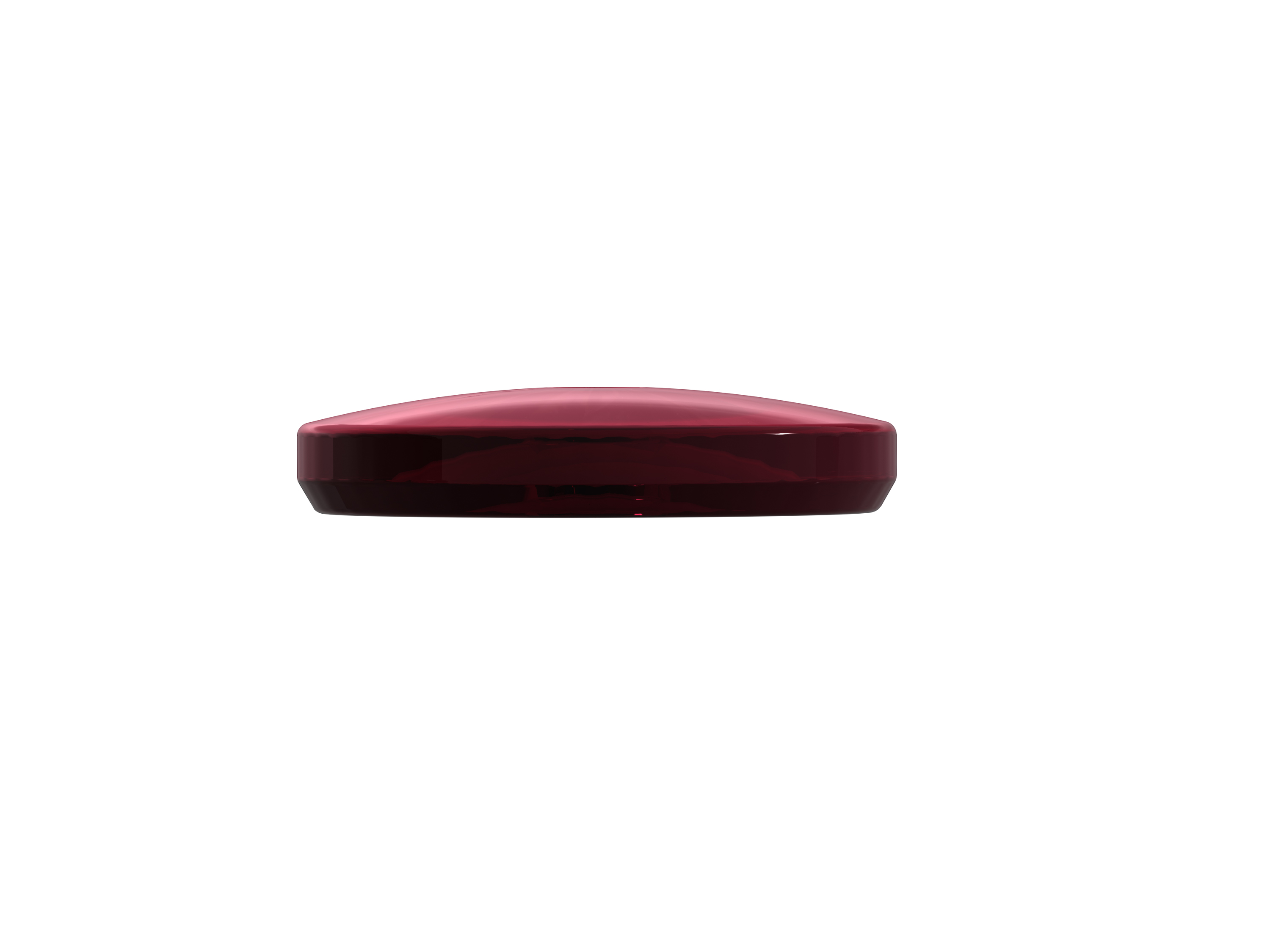 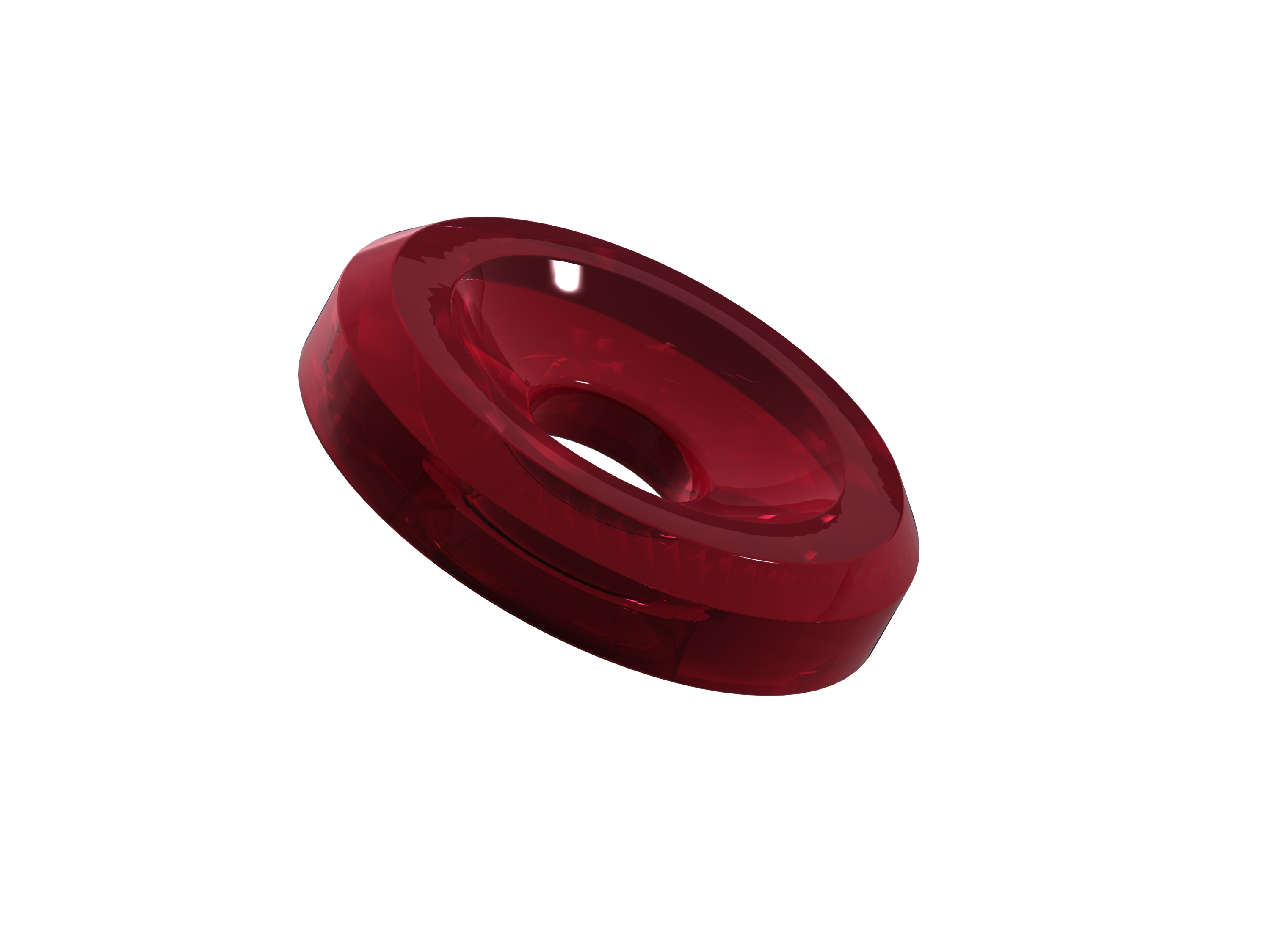 Pierhor SA was founded in 1899, which makes them the oldest manufacturer of jewels for watchmaking still active today. Specialising in the production of rubies for watchmaking, they have supplied the major brands of the Swiss watchmaking industry from their very beginning.

Gasser-Ravussin SA was founded in 1927. Also specialising in the production of watchmaking stones, they were pioneers in the laser manufacturing of rubies and sapphires and rapidly developed non watchmaking alternatives for international markets.

The year 2017 marked the beginning of a new adventure for both of these companies when they were acquired by the Acrotec group. In 2018 both companies merged on the original site of Pierhor SA in Ecublens to become Pierhor-Gasser SA. This new independent entity combines over 200 years of watchmaking know-how in addition to opening up to non watchmaking international industries.

The principal materials manufactured are synthetic single crystals such as rubies, sapphires and spinels as well as technical ceramics. The materials have the distinction of having a hardness ranging from 1’200 to 2’000 Vickers.

The developed manufacturing procedures enable the precision of microns, not only for the machining of holes of 0.05mm in diameter, but also for external cylindrical grinding of 5mm parts.

These procedures provide surface qualities in nanometer which enable the systems that integrate them to reach the required performance.